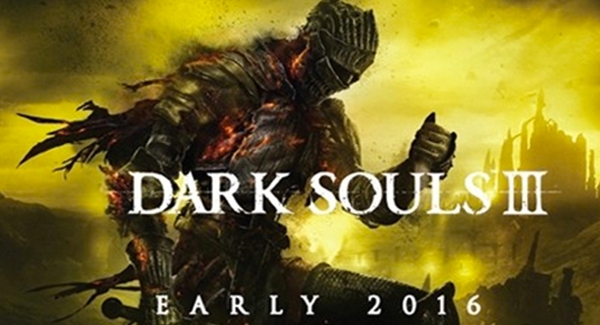 Well it looks like the leaks were true about Dark Souls 3 being at E3. During Microsoft’s press conference they confirmed that Early 2016 will see the final chapter in the Dark Souls series come to Playstation 4, Xbox One, and PC.

The teaser began with travelers crossing a dark wasteland of sorts before the camera pans to a giant castle in the near background. Shifting to the inside of the castle is another person who’s face is not shown bowing before a crown. The teaser ends with a giant man with an equally giant clever.

Bandai Namco have another beautiful game on their hands and the previous games are any indication of the future, then fans will get a farewell of the highest quality.