It’s been a year and a couple of months since the release of Disney’s digital subscription service, Disney+. Throughout the entire first year, fans have been treated with a variety of content, and the service continues to release classic and upcoming movies and tv shows. Earlier this month, Disney released a trailer of what to expect for the rest of January.

Here’s the complete list of titles being released below:

So what do you think about this month’s new releases? Let us know in the comments below!

Playing Oliver Queen has been the greatest professional experience of my life… but you can’t be a vigilante forever.

Arrow will return for a final run of 10 episodes this Fall.

There’s so much to say… for now I just want to say thank you.

With the show being renewed for an eighth back in January, as the post says, it will only contain 10 episodes.

Arrow started on the CW on October 10, 2012 and since then started the CW’s Arrowverse, introducing the network with shows such as The Flash, Vixen, and Legends of Tomorrow. 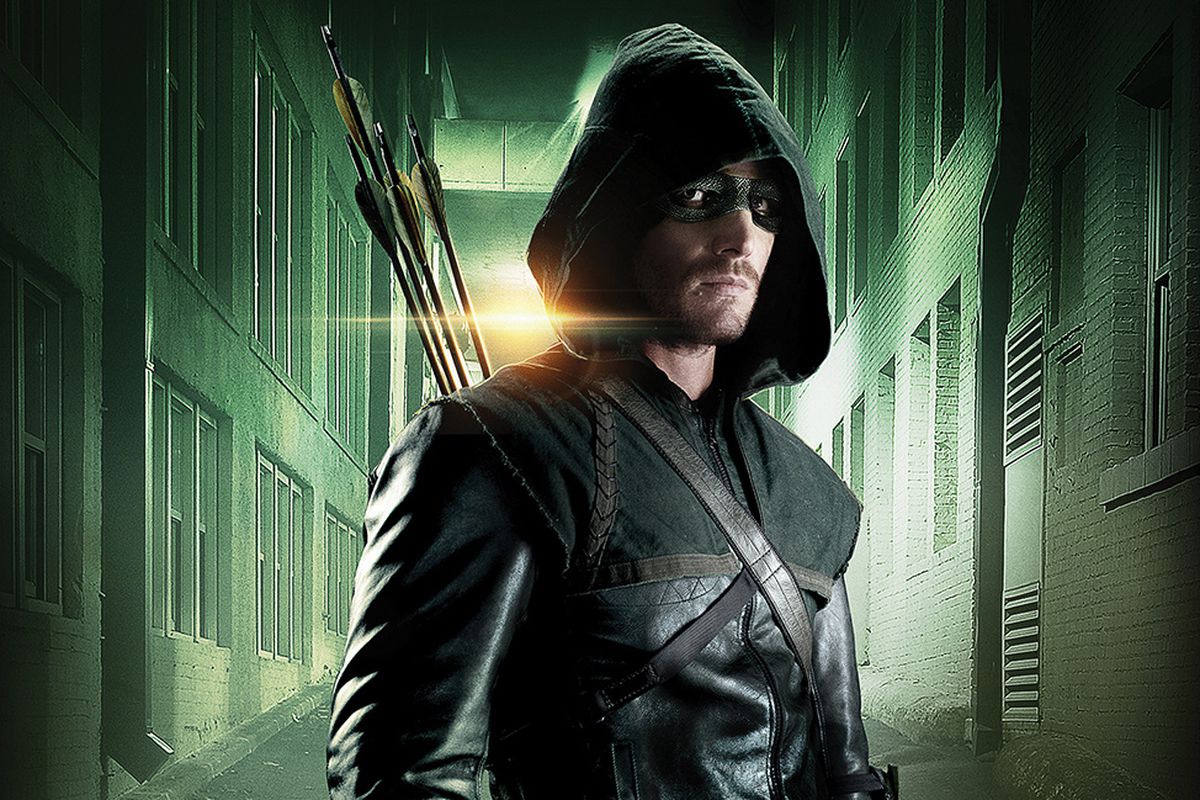 The seventh season of Arrow is currently showing on the CW, Monday nights at 8 PM EST/7 PM CST

Besides the game between NFL teams the New England Patriots and the Los Angeles Rams last Sunday, Super Bowl LIII had its commercials and teasers of upcoming movies and television show last weeks.

With Star Trek Discovery being on CBS’s streaming platform, All Access, another series will join in it’s ranks with a reboot of the classic science fiction show, The Twilight Zone.

The Twilight Zone was originally created and presented on the CBS Network by Rod Sterling back in the late 1950s. It’s no surprise for Get Out and upcoming horror film Us director and writer,  Jordan Peele to take the helm as as both the executive producer and presenter of the reboot.

Will you enter the door to the next dimension?

The Twilight Zone is released on the CBS All Access service on April 1st, 2019.

Netflix users! Prepare to renew your accounts or for those who don’t even have one to this day, get one now!

The teaser and release date has just been released today for the second season of Marvel’s Daredevil! This time around, Matt Murdock will be balancing his life between being a lawyer and savior for Hell’s Kitchen, only this time he’ll be facing against The Punisher and an old love interest.

12/05/2015
Haruka Nanase feels something special when he touches water. The medley relay was the last competition he was able to participate in during elementary school. Haruka, along with Makoto Tachibana, Nagisa Hazuki, and Rin Matsuoka, saw something they’d never seen before. In spring, with the cherry blossoms in full bloom. Haruka moves on to Iwatobi Middle School with Makoto and starts a new life. Both enter the swim team, and plan to compete in the medley relay together with Asahi Shiina and Ikuya Kirishima. All four students have different objectives and ways of thinking, and different baggage they’re carrying, and so their practice for the relay hasn’t been going well.

Wake Up, Girls! Beyond the Bottom (movie)

12/25/2015
The OVA will adapt the third story in the Tokyo Ghoul: Hibi novel when Shuu Tsukiyama and Chie Hori met.

In a future not too distant from ours, “Nanagō City” is a beautiful city in Japan surrounded by mountains and ocean-sides. The sensitive, adolescent girls who live there are each opening up doors to their own, unique possibilities. No one wants to forget the path they take to adulthood.

It won’t be long before Jessica Jones makes its way into the Netflix catalog as the next show in Marvel’s Defender series. With all the anticipation, you just know there’s gonna be a follow-up trailer to really give fans a better look at what’s to come. And fortunately for us, we got one today.

The new trailer is a stark opposite from the initial teaser. The new trailer leaves much less to be desired with extended looks at all the major characters including Luke Cage(Mike Colter), The Purple Man (David Tennant), and of course Jessica Jones (Krysten Ritter) herself. Without going any further and spoiling anything else just take a look at the trailer.

I don’t know about you, but I can’t wait to see what this series has to offer. Daredevil started off strong and I expect Jessica Jones to hit the ground running and pick up where its contemporary left off. 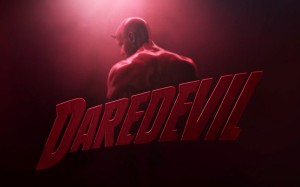 The Man without fear is coming back soon and it looks like there is nothing holding back the fans from seeing what is to come next. What started off as a grainy video leak from this weekend’s New York Comic-Con turned into a high quality full length teaser not even 24 hours after the initial leak. It’s all over and now it is here for your viewing pleasure.

True to the “teaser” moniker there’s not much to see, but still plenty to get excited over. The glimpses of some of the new cast of characters should serve well to entice people to tune in to the second season of what is already considered one of the best shows on Netflix and quite possibly the best live-action adaptation of any superhero. Although no one knows if the upcoming season will be enough to top the first, there is no doubt that the hype as already started so I guess it’s up to them to live up to it (I don’t think they’ll have any trouble with that).

Robert Kirkman’s Walking Dead comic book. For those of you who aren’t familiar with Payne’s work, check out the short-lived HBO series Luck where he plays Leon Micheaux (it’s quite the series and he’s very good in it).

It stands to reason that if Jesus is gonna come in for The Walking Dead’s sixth season (and stick around for the seventh as rumored), then there’s no doubt that fans will see a certain antagonist with his trusty barbed-wire bat very soon as well. But for right now, we’ll definitely settle for Jesus character who is being described as “a rare logical man and skilled adviser with a strong sense of morals and values who is well-adapted to the new world.”

AMC’s The Walking Dead will return for season six on Sunday, October 11 at 9 p.m. ET/PT with a special 90-minute premiere episode.

It won’t be long now as the announcement has been made that Marvel’s Jessica Jones will be released on November 20, 2015. 12:01am PST / 8:01am GMT is the time when everyone will be able to watch and the 13 episode series will be available in all Nexflix territories. Along with the announcement, Marvel was kind enough to debut an amazing teaser for everyone to see. Check it out below.

Jessica Jones is the second edition into Marvel’s collection of live-action Netflix series. Daredevil was the first, premiering on April 10th of this year, with expectations of Luke Cage and Iron First to come soon after. The collection of series will culminate with Marvel’s The Defenders, a crossover show involving all the superheroes from the previously listed series.

If you haven’t heard, The CW is expanding their superhero universe with a ton of new characters and shows; one of which is an animated short web series based on DC’s Vixen character.

As one of the CW Seed original series, Vixen follows a young Mari McCabe (Megalyn Echikunwoke) as she tries to learn more about her family’s history as her mystical totem necklace is the only link she has. Now it is only a five-minute weekly digital short so there’s not much else to say (yet). If you need a small fix over the next couple of months before The Flash and Arrow make their return, hit the link here and take a peek a Vixen… I mean it’s only five minutes, you can spare that… right?