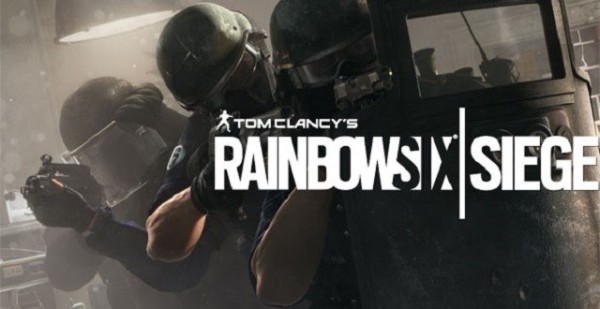 Rainbow Six Seige made its debut at last years E3. This year it came back with more footage and a very special guest to boot. The return of the fan-favorite Terrorist Hunt mode is one of the biggest things this year. The Ubisoft Montreal development team wants you to “never have the same experience twice” so it is safe to say that this time around things may be a bit different, but still awesome all the same.

And now the special guest. Angela Basset will star in the upcoming Rainbow Six game as “Six,” the codename for the leader of the elite counter-terrorism group. The clip shows off the first look at Basset in her role as Six.