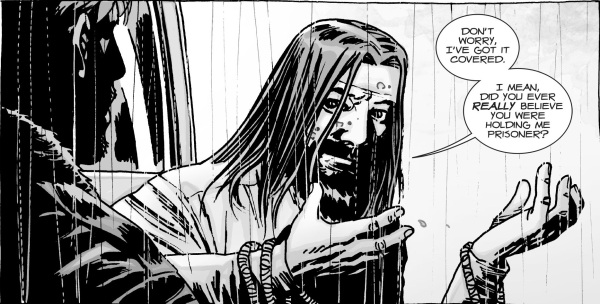 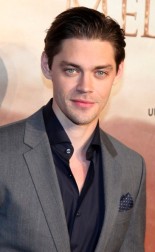 Robert Kirkman’s Walking Dead comic book. For those of you who aren’t familiar with Payne’s work, check out the short-lived HBO series Luck where he plays Leon Micheaux (it’s quite the series and he’s very good in it).

It stands to reason that if Jesus is gonna come in for The Walking Dead’s sixth season (and stick around for the seventh as rumored), then there’s no doubt that fans will see a certain antagonist with his trusty barbed-wire bat very soon as well. But for right now, we’ll definitely settle for Jesus character who is being described as “a rare logical man and skilled adviser with a strong sense of morals and values who is well-adapted to the new world.”

AMC’s The Walking Dead will return for season six on Sunday, October 11 at 9 p.m. ET/PT with a special 90-minute premiere episode.