It’s official, Konami has pulled the plug on one of the most anticipated titles in the series. Silent Hills was in development by Metal Gear Solid’s Hideo Kojima and film director Guillermo del Toro. 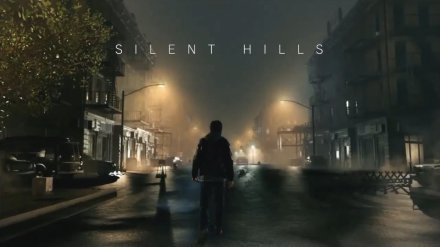 Time to change your vacation plans folks, you aren’t going to be here anytime soon.

Rumors broke out that due to Kojima’s plans of leaving Konami after the release of Metal Gear Solid V: The Phantom Pain, this was maybe the reason why the project was scrapped.

Over the weekend, Guillermo del Toro and The Walking Dead’s Norman Reedus (Who was originally planned to be the main protagonist of Silent Hills), took to their Twitter accounts and confirmed that it wasn’t going to happen.

Later today, Konami released an official statement that Silent Hills “will not be continued.“, but they plan to continue the Silent Hill franchise.

Be sure to download and try the official P.T. Demo before it’s taken down this Wednesday, April 29th on the Playstation Store.

Grayson M is the Editor in Chief of Teh Lunchbox Publications and he was looking forward to playing this game. For more news, previews, reviews, up to date information, and more, keep it here on tehlunchbox.wordpress.com and LIKE and FOLLOW us on Facebook, Twitter, Tumblr, and YouTube!