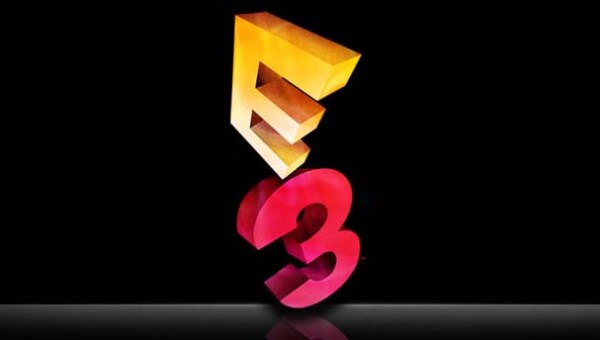 Hey everyone Kiara Starr here! E3 2015 was really great this year, wasn’t it? Microsoft really won my vote this year and I hardly play anything that Microsoft offers, surprising I know! There was some disappointment and awkward moments but that was overlooked with awesome upcoming games. My list is pretty long so I’m just going to break it down to my top 5 (in no particular order).

The radio has gone silent on PATHOS-2. As isolation bears down on the staff of the remote research facility, strange things are happening.

Machines are taking on human traits and alien constructions have started to interfere with routine. The world around them is turning into a nightmare.

The only way out is to do something unimaginable.— Fictional Games

We live in a complex world. The more advanced it gets, the more vulnerable it becomes. We’ve created a house of cards: remove just one, and everything falls apart.

Black Friday – a devastating pandemic sweeps through New York City, and one by one, basic services fail. In only days, without food or water, society collapses into chaos. The Division, an autonomous unit of tactical agents, is activated. Leading seemingly ordinary lives among us, these agents are trained to operate independently in order to save society.

When society falls, we rise.— Ubisoft

London is a post-apocalyptic wasteland with no law and no order, it’s time to call in the mercenaries, as you battle it out for riches and bragging rights. Work together or die alone in the most challenging team-based FPS.— Nexon

Add your personal signature to every performance! With Freestyle Guitar Solo, you can string together blistering licks and wow the crowd with your own legendary solos.

With a soundtrack featuring some of the world’s biggest acts, plus an ever-expanding catalog of over 1,500 playable songs, it’s easy to put together a killer set list.— Harmonix

5. Rise of The Tomb Raider

Explore huge ancient spaces littered with deadly traps, solve dramatic environmental puzzles, and decipher ancient texts to reveal crypts as you take on a world filled with secrets to discover.

Use the environment to your advantage, scale trees and dive underwater to avoid or takedown enemies, configure Lara’s gear, weapons, and ammo to suit your play style, craft explosives on the fly to sow chaos, and wield Lara’s signature combat bows and climbing axe.— Microsoft, Crystal Dynamics

There you have it! There was plenty to choose from, but these in particular really caught my eye. Make sure you check out these games when they hit the shelves (you know I will).

Sherita M. is a contributing Editor for Teh Lunchbox Publications. Follow us on twitter@tehlunchboxpub.

Crystal Dynamics delivered a fantastic teaser for Rise of the Tomb Raider during Microsoft’s press conference earlier today. They also delivered news that the game would be released the same day as another highly anticipated game (but more on that later). For now, let’s get to the game footage. 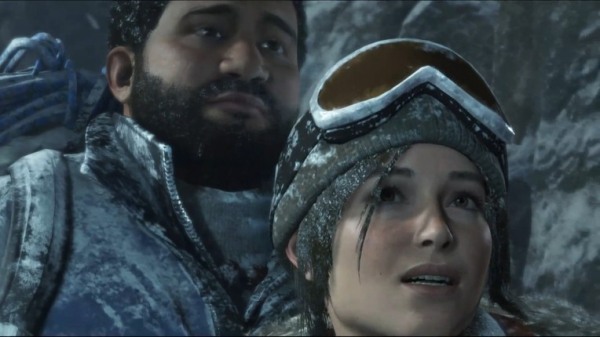 The teaser began with a young Lara and her companion trekking through a small caver with nothing but the light of a flare to guide them. It’s not long before reach the mountain side on their search for a lost city.

As she latches on to a sheet of ice using her ice axes, she makes her way to the top of the cliff in true tomb raider fashion. Unfortunately, once on top of the cliff she is pushed off dangling only by her rope. She catches a zipline using her ice axe when an avalanche begins. She falls, slides down a chute and runs along a mountainside as it crumbles before ultimately falling to the snow before the scene ends.

The footage finishes with more gameplay including Lara fighting a bear.

Some of you may have a bit of a difficult decision to make because the release date for this title just so happens to be the same as Bethesda’s Fallout 4, November 10, 2015. For many it may be an easy decision, for the rest… sorry. Rise of the Tomb Raider is also available for pre-order on Amazon now.