E3 2016 is less than 4 days away and we are already being shown glimpses of what’s to come on the show floor this year.

With that being said, Ubisoft has revealed yesterday Watch Dogs 2.

A sequel to 2014’s game, here are the details we have and what we know so far:

Tune in to Ubisoft’s Press Conference this Monday, June 13th at 1 PM PDT/4 PM EDT for more features and gameplay.

HOWWW is the first week of Summer treating you,homies andhomettes?!  This is your man, RemyTyndle over here, and I do believe it’s about that time to discover our hidden potential passed down our family bloodline, because I’m about to get you all hip toJoJo’s BizarreAdviggity!! 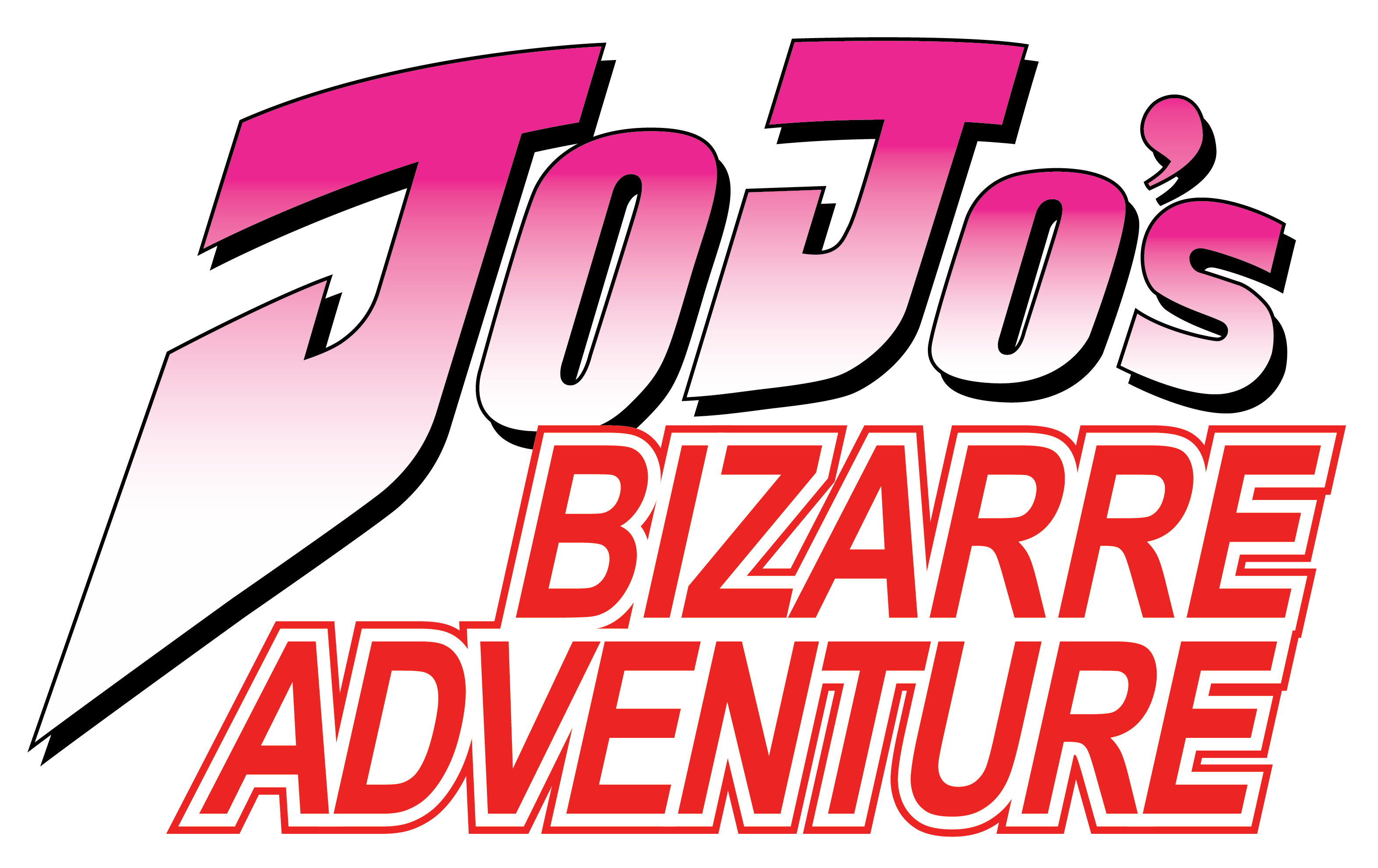 For those of you who aren’t familiar, JoJo’s Bizarre Adventure originated as a Japanese manga series– one of the best-selling (80 million copies sold nationwide JPN) and longest running (1986-present) in history, written and illustrated by Hirohiko Araki.  It started out from being published through Weekly Shonen Jump up until Part 7 in 2004, and then transferred to Monthly Ultra Jump from thereon.

The story focuses on the strange stories of individual characters who stem from a family bloodline, known as “Joestar”, all of whom’s names are able to be contracted as the nickname “JoJo”.  The franchise is currently divided into 8 parts and the typical plot is as follows; the affirmative Joestar family member discovers an extraordinary ability within themselves and realize their destiny to defeat supernatural threats.

This iconic franchise has given birth to various forms of media over the years, but in the case of this article, we shall acknowledge the current anime adaptation since 2012, produced by David Production studio. In 3 years, David Production has successfully covered Parts 1-3.  Now, it’s Friday, and usually at this time, I’d be watching the latest episode, but as of the previous week, the finale of Part 3’s anime adaptation, Stardust Crusaders has hit the airwaves and come to an end.

A screenshot of David Production’s special computer graphic animation (primarily used for the opening sequences) of the heroes of Part 3.

With the fans having so much appreciation for the effort David Production put forth towards the JoJo’s series thus far, many including myself are hoping for the continuation with Part 4, Diamond is Unbreakable.  It has been confirmed that the studio would like to continue the anime through Part 4, perhaps even beyond, however, the deciding factor depends on the fundraising for the necessary production budget.

A DVD release of JoJo’s Bizarre Adventure Season 1 is scheduled for release to North America this fall, published through Warner Home Video, and is now available for pre-order:  http://www.rightstufanime.com/JoJos-Bizarre-Adventure-Season-1-DVD-Hyb

JoJo’s Bizarre Adventure Season 1 DVD (Hyb) will cover Parts 1 and 2, and will feature both English and Japanese audio, with subtitles included. Available 9/22/15

There are also Japanese released Blu-ray disc sets as well, now available at Amazon.  They come with English subtitles and the discs are compatible for all regions, so if you consider yourself an avid collector of this all things JoJo, these would be great products to purchase in support of David Production.

JoJo No Kimyo Na Boken 1 (JoJo’s Bizarre Adventure, Vol. 1) [Blu-ray]. These home entertainment editions of the David Production anime cover up to the second Vol. of Part 3. Visit Amazon in order to purchase your very own copies today.

If you are already a fan of the franchise and you like what you are seeing from David Production’s animated adaptation of the series, show your support by purchasing a collection of these bizarre products of home entertainment!  The possibility of Part 4’s animation becoming a reality lies in your hands.  If you are just now familiarizing yourself to JoJo’s Bizarre Adventure, thanks to this piece of literature, give the series a try, and you may just become a fan yourself.

Starting from 1986, as you read towards the more recent chapters, you will see how Araki’s artwork with the manga has evolved throughout the decades into a thing of sheer beauty, and David Production’s tribute to the manga by adding pop art style elements to their animation is certainly a unique site to behold.  I hope to have hooked your interest in the bizarre world of JoJo’s, and you will begin supporting this legendary brand in any way possible, and just in case you’re wondering, yes, there is an JoJo’s Bizarre Adventure abridged series.

Yesterday, Bethesda announced on their Twitter asking you all to “Please Stand By” with a link to their official Fallout page. Clicking the link revealed a Doomsday Clock ticking down to a reveal gamers and fans have been waiting for in a long time.

That wait is finally over, Fallout 4 has been revealed!

With E3 in two weeks and Bethesda Softworks being the first to start the conferences, we will have more information on the story, gameplay, and the release date for this title.

Fallout 4 is yet to be announced with a release date, but it’s coming out for Playstation 4, XBOX One, and PC.

Grayson M. is the Editor in Chief of Teh Lunchbox Publications and he is SO excited for this game! Be sure to keep it here for all your up to date information, news, previews, and reviews on the entertainment world on tehlunchboxpub.wordpress.com and LIKE and FOLLOW us on Facebook, Twitter, Tumblr, YouTube, and Twitch!

– Being set in 2060 (35 years after Black Ops II), soldiers now have the ability to enhance their own bodies for warfare to communicate more efficiently and get the objective done quickly.

– Four Player Coop? Absolutely! The last time we’ve seen such a feature was back in 2008, with Treyarch’s Call of Duty: World at War! New features include a Tagging system, where one player can tag enemies while the rest can see their locations on their HUD.

– Multiplayer adds nine new classes and possibly a parkour system where you can move freely around and over obstacles. Be warned Advanced Warfare fans, you won’t find your EXO Suits here.

– For Zombies, well give me a second, let me just post this picture right here…

From what we’ve heard, Zombie Mode WILL have it’s own storyline and it’s own EXP system, but besides that, there’s nothing else we can say about this mode.

– Pre-Ordering Call of Duty: Black Ops III will gain you access to the Multiplayer Beta! No official date yet, however there have been some rumors of the beta release date being announced at this year’s E3 (Electronic Entertainment Expo) and the beta releasing a month or two before the game’s release date.

Call of Duty: Black Ops III is released on November 6th, 2015 for Playstation 4, XBOX One, and PC.

Grayson M. is the Editor in Chief of Teh Lunchbox Publications and he STILL can’t wait for the next installment of the Call of Duty series. For more information, news, previews, and reviews, keep it here on tehlunchbox.wordpress.com and LIKE and FOLLOW us on Facebook, Twitter, Tumblr, and YouTube.

A teaser trailer and poster of the next Mission: Impossible movie has officially been released.

A full advanced trailer will be released later today, so stay tuned and keep it here for the post!