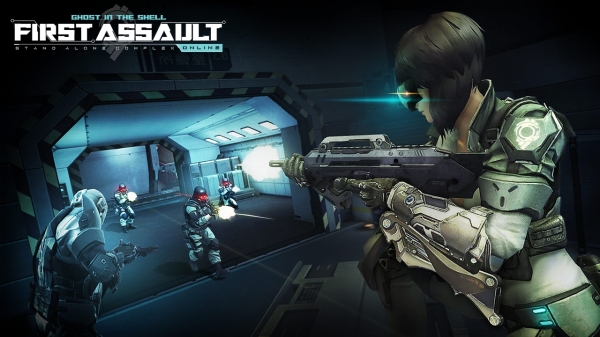 Ghost in the Shell: First Assault Stand Alone Complex Online (that’s a mouthful) gets an official announcement! And in more immediate news, the first phase of the closed beta starts on October 1, 2015, and will end on the 4th. The second phase, will be coming soon afterwards. Those who are get the beta will receive an exclusive weapon skin referred to as “First Assault.” There’s a gameplay trailer that you might want to see below if you’re interested.

Fans of Ghost in the Shell should be interested to see what this game has to offer and should be a good overall gaming experience either way. Did I mention that beta registration is still open… cause I feel like that’s pretty important. Oh well, if you want it, you can sign up for the beta over on the game’s official website.

Ghost in the Shell: First Assault Stand Alone Complex Online is scheduled for release on PC in early 2016.