Another month, another set of games free for PlayStation Plus subscribers! Let’s jump right in to see what’s available now and what’s to come this upcoming Thursday!

For PlayStation 4 users, this is what you’ll be getting:

Now with Sony getting ready to release their upcoming PlayStation 5 console, they came prepared to provide their subscribers with an amazing collection of games to download and enjoy.

So which of these titles have caught your interest? Let us know in the comments below!

There is a new contender in the eSports arena, as GIANTS software announced they would be hosting a second season of their Farming Simulator Championship within it’s own league. According to their website, there will be ten tournaments held in Europe. The competition follows these rules, “…each team has a maximum of 8 minutes to press 20 bales of straw and load them onto a bale cart in the middle of the field. The team that has loaded the 20 bales in the shortest time wins.” outlined in their May 25th, 2018 announcement for their first tournament.

While this game may not reflect the mainstream of gaming, it does demonstrate the power of community. This game found support from its fans to build and promote a series that they enjoy. This is just more proof that with the support of a community, any game has the chance to expand; and with the popularity of eSports, any franchise has the opportunity to be celebrated with their own league. With eSports gaining more sponsors and traction as it goes, we may see a rise in less traditional competitive games. 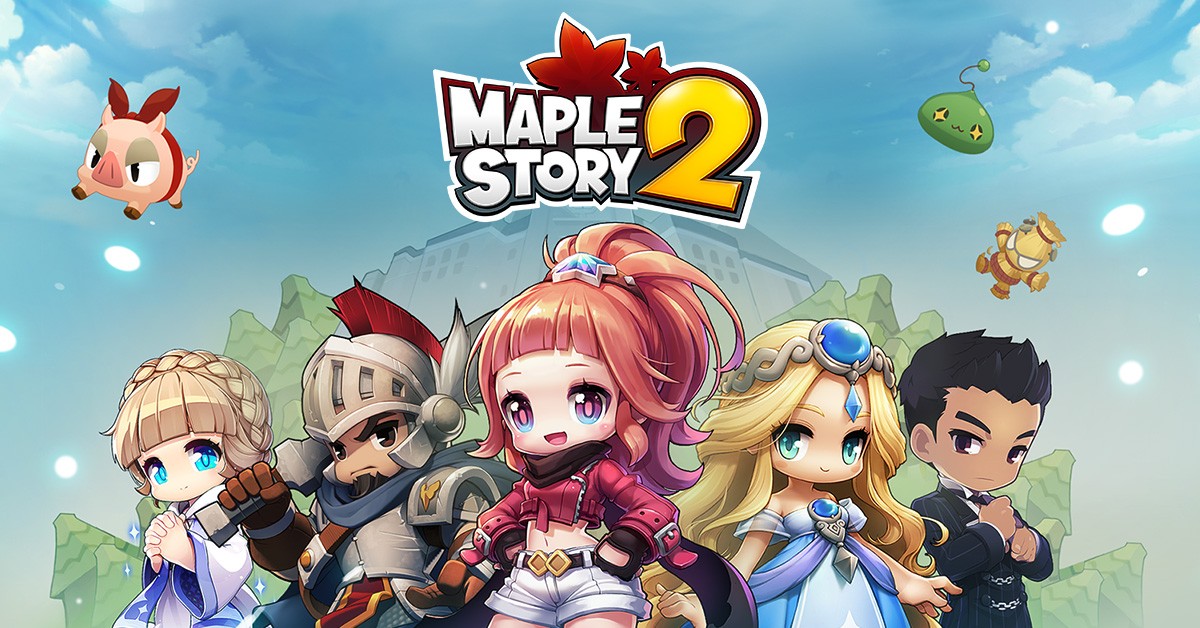 MapleStory 2 has officially launched its free-to-play game on October 10, 2018! It’s only available on Microsoft Windows so far.

Graphically, the game has changed from being a side-scroller and has upgraded to 3D-graphics as well as procured the popular blocky style that Minecraft is known for. The interface has become simpler to navigate as well.

Despite the upgrade Nexon decided to stick to their soundtrack which personally brought me joy and nostalgia. 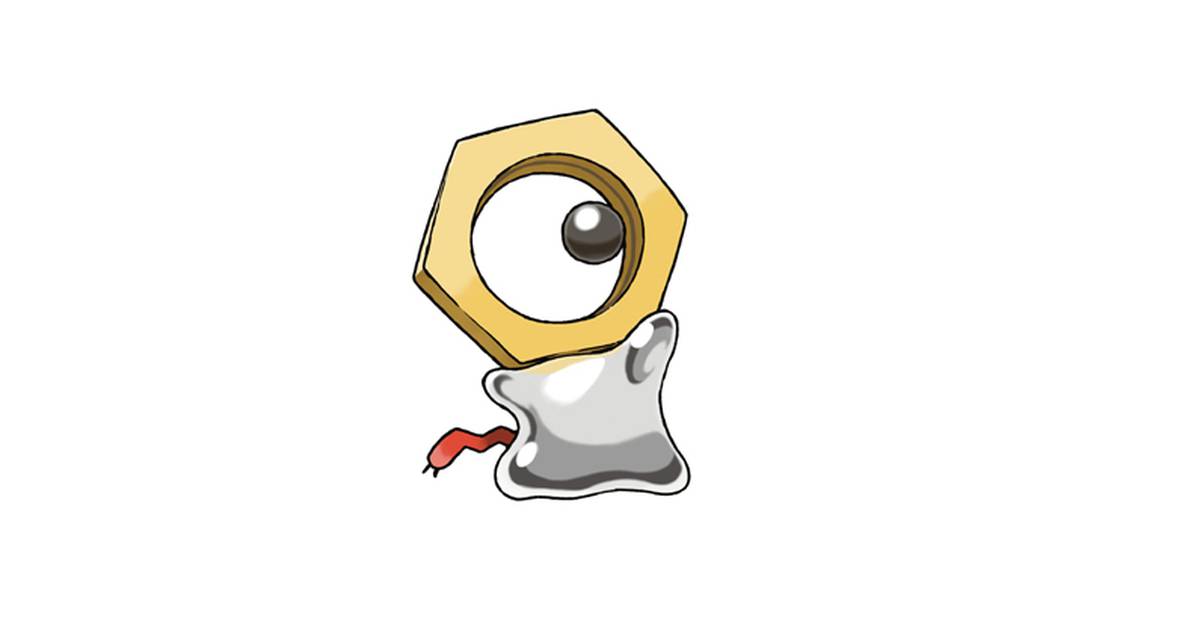 Nintendo was proud to announce a new mythical Pokémon by the name of Meltan. According to what they have released so far, it is a Steel-type, Hex-Nut Pokémon with the height of eight inches and weight of 17.6 pounds.

“Most of Meltan’s body is made from liquid metal, and its shape is very fluid. It can use its liquid arms and legs to corrode metal and absorb it into its own body.

Meltan generates electricity using the metal it absorbs from outside sources. It uses this electricity as an energy source and also as an attack that can be fired from its eye.

Clearly a curious Pokémon, Meltan is very expressive and shows an interest in all kinds of things.”

I’m excited to see what else Pokémon has in store for us! If you liked what you read, feel free to follow us on @TehLunchboxPub!

I’ve got to admit, I haven’t been playing Pokémon Go as much as a Pokémon fanatic should considering the pending Pokémon Let’s Go: Eevee!/Pikachu! to be released in November 16, 2018, but imagine my surprise when I open up the app to be greeted by these nut-shaped creatures.

At first I thought this Pokémon was a Unown, but after a few minutes of squinting and inquiring my friend about this critter, we came to the conclusion that this was possibly a new Pokémon? Perhaps Nintendo is laying breadcrumbs for their fans to follow. Even Global Marketing Lead for Pokémon Go, Kento Suga, posted a picture of the new creature with the caption “???”

Hopefully this mysterious Pokémon will be explained soon. If you liked what you read, feel free to follow us on @TehLunchboxPub!

It has been a long time coming, but Nintendo announced that the Nintendo Switch will be releasing an Animal Crossing game! In the clip Tom Nook mentions Isabelle joined the fight in Smash, and even acknowledges the Animal Crossing mobile app.

They have not revealed any details about the upcoming game other than that it will be coming out in 2019. If you liked what you read, feel free to follow us @TehLunchboxPub!

Bethesda, one of the most well-known gaming companies in 2018 has come to E3 for their fourth showcase.  If E3 were a game of poker among these game developers, then Bethesda just showed their hand, and it seems like a high-end full house.  Starting the night off with an opening from Andrew W.K performing Ready to Die while leading into the RAGE 2 demonstration. END_OF_DOCUMENT_TOKEN_TO_BE_REPLACED

Sable deviates from the average modern fighting game. Instead, this Indie game is an open-world desert exploration game, as explained by the core development team. This is a game about solitude and exploration.

A girl leaves her home to explore the world and learns about its culture and history. Sable; the main character of the game, explores this desert ridden with monumental architecture and fallen space ships. END_OF_DOCUMENT_TOKEN_TO_BE_REPLACED

Have you ever wanted to live life as a shark and eat every living thing on the Gulf Coast?

Me neither, but this game definitely peaked my interest. Blindside created this single player action RPG where you play as a giant Bull Shark and terrorize tourists by ripping through them one limb at a time. END_OF_DOCUMENT_TOKEN_TO_BE_REPLACED