Besides the game between NFL teams the New England Patriots and the Los Angeles Rams last Sunday, Super Bowl LIII had its commercials and teasers of upcoming movies and television show last weeks.

With Star Trek Discovery being on CBS’s streaming platform, All Access, another series will join in it’s ranks with a reboot of the classic science fiction show, The Twilight Zone.

The Twilight Zone was originally created and presented on the CBS Network by Rod Sterling back in the late 1950s. It’s no surprise for Get Out and upcoming horror film Us director and writer,  Jordan Peele to take the helm as as both the executive producer and presenter of the reboot.

Will you enter the door to the next dimension? 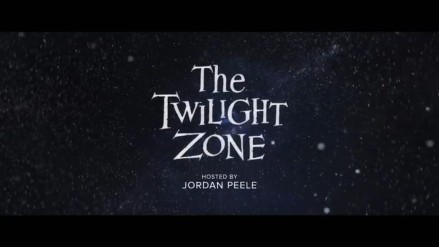 The Twilight Zone is released on the CBS All Access service on April 1st, 2019.