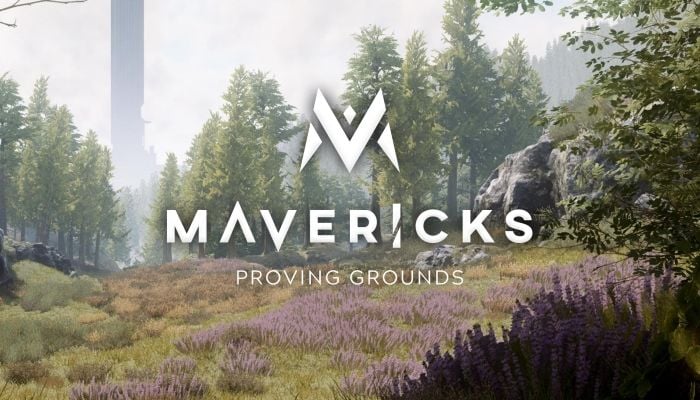 One of the first games the PC Gaming Show starts off with is Mavericks Proving Grounds, which hops onto the hype train of battle royale-esque games that have been coming out as of late. One of the few things that make this game stand out is the fact that 999 other players will be fighting to the death for the number one spot!

Like PLAYERUNKNOWN’S BATTLEGROUNDS–PUBG for short–the round starts off as the player leaps from heights and lands on the map to collect loot and slay their fellow opponents.

James Thompson, also known as the CEO of Automaton Games, says that this game is a last man standing type of game and it’s all about death. He says that the environment caters to helping the player annihilate adversaries.