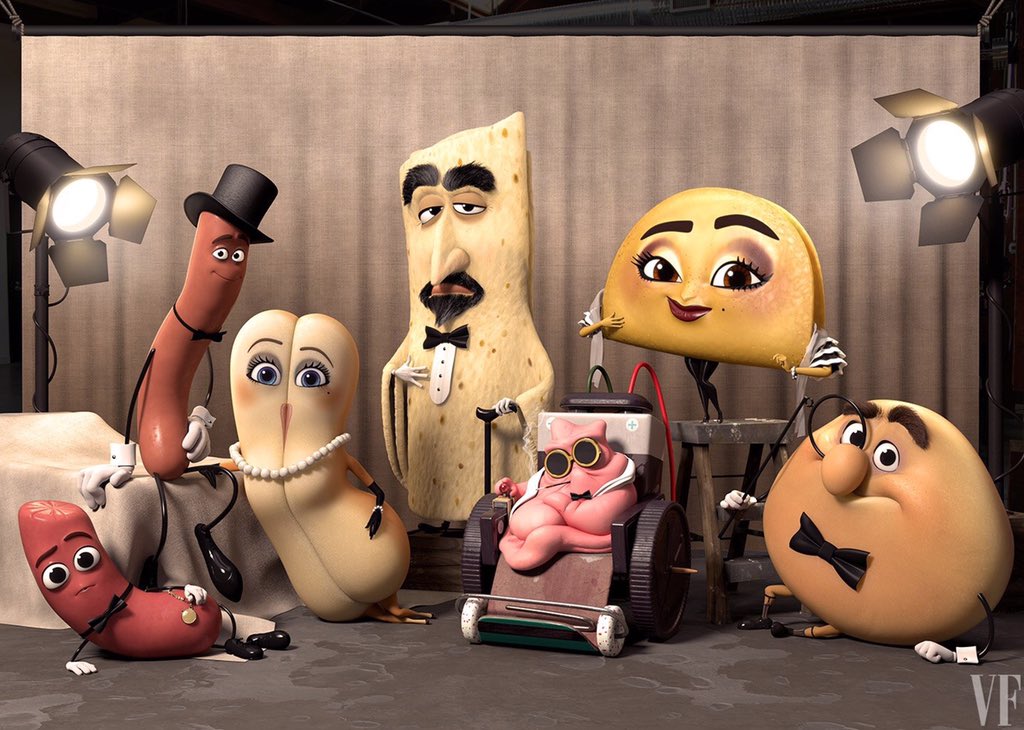 One thought on “Sausage Party: Scar You for Life”