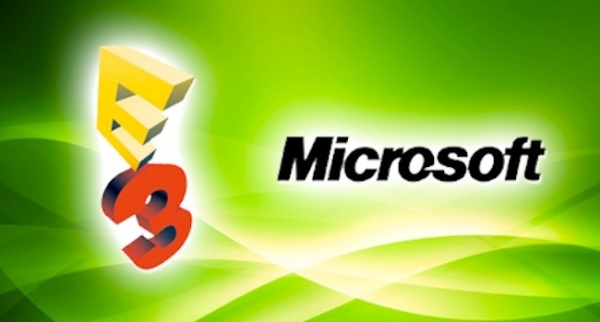 Now it’s Microsoft’s turn and they had quite a few things to show off as well. Let’s jump into it.

We begin with Microsoft giving us a first look at one of two new consoles set to be released over the next two years. While project scorpio (which will no doubt change in name as we approach its release), won’t be for a couple of years, the Xbox One S will be available in August will a few notable differences. The smaller and more compact design, and larger hard drive are expected, HDR support for gaming and media playback and 4k for media playback and bluray. There is so much to say about how there is so much right and wrong about this, but at least it looks nice.

Battlefield looks great upon its return and with a revamped multiplayer experience which will allow up to 64 combatants to join in on the war theatrics. No doubt it’s gonna be your classic war story with some original wrinkles in it. But the calling card for Battlefield has always been its multiplayer features and with that many potential players in one party it sounds like the focus is on making as genuine and as epic a war experience as possible.

Forza is still going strong after all these years and now they’re ready to get back in the driver seat with Forza Horizons 3. It’s vibrant, and now it is multifaceted with the inclusion of off-road vehicles to use now. Australia will be your racing scene this time around so get your game on down under Forza Horizons 3 it drops September 27.

Chapter 3 for Killer Instinct will have a very VERY big bug problem when General RAAM wreaks havoc on the fighters. If you’re a fan of Gears of War (which face it, most people probably are) then you know RAAM is all about business. And his business is pure destruction.

I don’t know if this is officially the end of the Mishima saga which has dominated the Tekken lore for decades, but if it is it looks like it’s getting the right send off. New fighting mechanics should make for smoother transitions and a more palatable experience for players. But that’s not what everyone is excited for. Akuma is here. I don’t know why he’s here, and I don’t care. I just want to break fighters with purple hadokens.

It’s the only game that makes the zombie apocalypse your own personal playground. It’s been a decade of making fun of the un-dead in the most gruesome way possible with Frank West so lets keep it going. As long as they stick to whats worked so far, this time around should be just as fun as the last. And what’s better is that Dead Rising 4 will be here just in time for Christmas!

And what would the Microsoft showcase be without Halo. The official trailer for Halo Wars 2 dropped and it was not short on the theatrics. While the game itself is not set for release till 2017, the beta is already available. You know more companies should do this more often. Really makes the time waiting go by a lot easier.

One thought on “Microsoft’s E3 Recap”