Sad day for gamers and fans.

Microsoft shuts down Lionhead Studios today. The former UK studio was created by Peter Molyneux in 1996 and created series such as Black & White and Fable.

The next game, Fable Legends, was planned to be released for the XBOX One and PC. The game was supposed to feature five players, four being heroes and one being a villain. 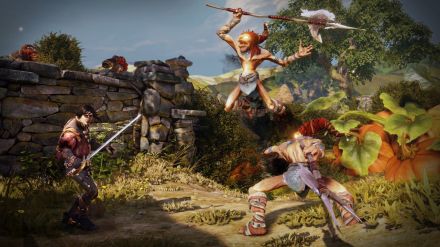 With the shutting down of Lionhead, it seems that Denmark-based studio, Press Play will close its doors as well, along with a planned XBOX One game called Project Knoxville.

We wish both studio employees best of luck in the future.