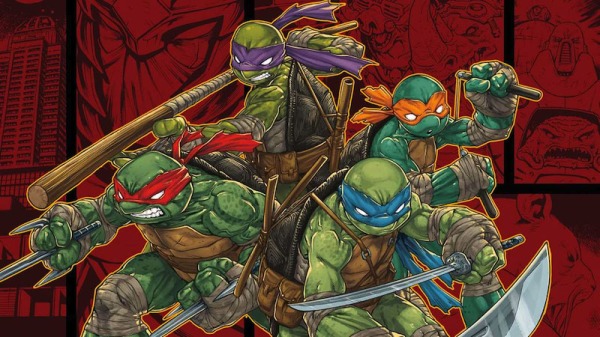 Well, we were bound to see it sometime. After countless weeks of constant leaks all across the internet, Activision has finally, properly, announced Platinum Games’ newest game, Teenage Mutant Ninja Turtles: Mutants in Manhattan.

This game will feature the four rad brothers as they journey through the streets of New York City to take on Shredder and the Foot Clan from taking over the city, battling classic foes like Bebop, Rocksteady, and Armaggon along the way. Tom Waltz, writer of the current ongoing TMNT comics, will be writing an original story for the game. While engaging Platinum’s classic fast action style of gameplay, Mutants in Manhattan will also feature a 4-player online co-op mode, although details of the mode were not given out at the moment of this writing.

Update: trailer is now available for viewing. Check it out below

Teenage Mutant Ninja Turtles: Mutants in Manhattan will be released for the PS3, PS4, Xbox 360, Xbox One, and PC this Summer, presumably alongside the upcoming second movie.