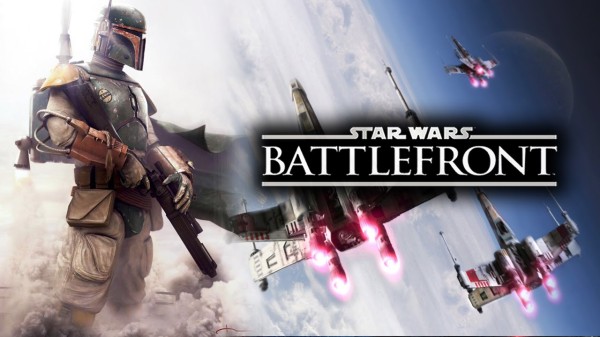 That’s right! The beta for Star Wars: Battlefront will be available (both online and offline) to everyone courtesy of EA and DICE. No official date for the beta, but it is confirmed for an early October release.

In the offline mode, players will be able to explore Tatooine by alone or through the means of split-screen co-op by way of Survival Mission mode. Walker Assault on Hoth and Drop Zone on Sullust are also modes available in the beta.

It’s also worth noting that DICE is also working on a free Battle of Jakku DLC pack, which is scheduled to come out in early December. Again, there’s no concrete date for the beta release but the November 17 launch date will see to it that the beta makes its way sooner rather than later.