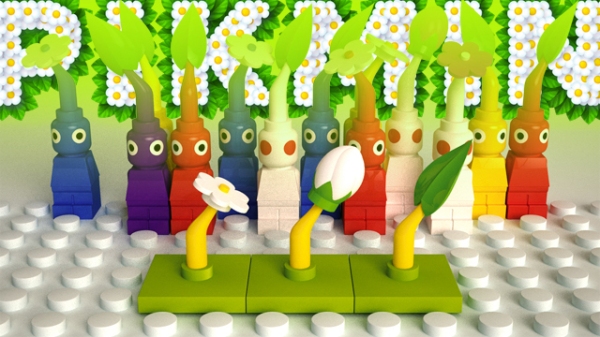 It was said by Miyamoto earlier in July that Pikmin 4 is “actually very close to completion. Pikmin teams are always working on the next one.”

Now while the new installment is confirmed, there is no timetable for its release. In addition, the platforms it will be available on have not been officially set (though it’s more than likely that Wii U owners have nothing to worry about). Pikmin 3 was very successful and was loved by many which should give fans something positive to look forward to when Pikmin 4 finally makes its release.