What do you get when you combine the ferociousness of Pokemon and the fighting mechanics of Tekken? Easy, Pokkén Tournament! 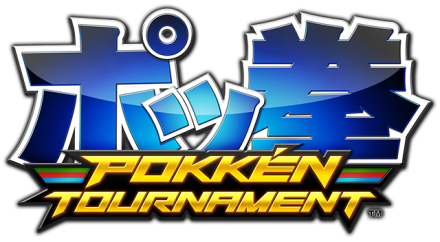 With news announced by Bandai Namco in 2013 and the official announcement of the game last year, Pokkén Tournament grabbed the attention of fans of both Pokemon and fighting games. Instead of the usual turn based battle system that we see in the handheld Pokemon Games, Pokkén Tournament allows you to move your Pokemon freely and battle (Fighting System is similar like the Naruto series). Pokemon to name such a few consists of Pikachu, Charizard, Machamp, and Gengar are part of the fighter roster with more to be announced soon.

We won’t be surprised if this title hits the EVO 2016 Roster next year.

Pokkén Tournament is exclusively for the Wii U and is stated for release in Spring 2016.

Grayson M. is the Editor in Chief of Teh Lunchbox Publications and he thinks Bandai Namco should add Absol to the roster! For more news, up to date information, previews, and reviews, keep it here on tehlunchbox.wordpress.com and LIKE and FOLLOW us on Facebook, Twitter, YouTube, Tumblr, and Twitch.