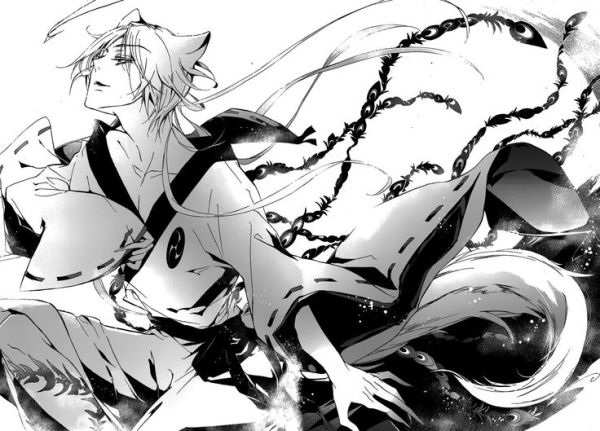 I had just picked up and read the first volume of The Demon Prince of the Momochi House and so far it is a great read with great art. But I couldn’t help but notice how similar this manga is to Kamisama Kiss. 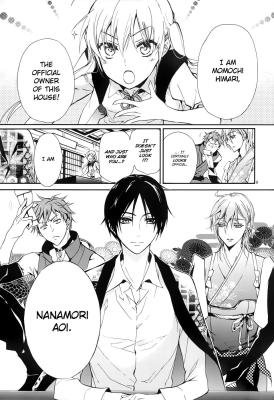 On her sixteenth birthday, orphan Himari Momochi inherits her ancestral estate that she’s never seen. Momochi House exists on the barrier between the human and spiritual realms, and Himari is meant to act as guardian between the two worlds. But on the day she moves in, she finds three handsome squatters already living in the house, and one seems to have already taken over her role.

The only difference between the two manga is that the main protagonist in The Demon Prince of the Momochi house is only human with no special powers… or so it seems, as I haven’t read very far. She’s basically just a landlady who gets herself into trouble and collects rent from three demons. Even though this manga is similar to the other,

Verdict: I would still like to give Momochi House its due for its art and hilarity. So if you don’t mind reading another Kamisama Kiss with different characters and background story, then I suggest you check out The Demon Prince of the Momochi House.

Sherita M. is a contributing Editor for Teh Lunchbox Publications and she’s chasing her dreams and she thinks you should too… Follow us on twitter@tehlunchboxpub.