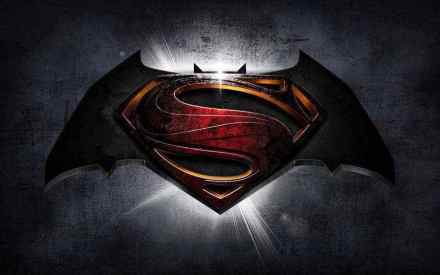 San Diego Comic Con attendees and now the entire world has a chance to see the Man of Steel and the Dark Knight duke it out a bit in the brand new trailer for Batman v Superman: Dawn Of Justice!

Not only we see Ben Affleck (The Town, Gone Girl) as Batman and Henry Cavill (The Man From U.N.C.L.E., Immortals) in action but it’s the first time we see Jeremy Irons (Die Hard with a Vengeance, Eragon) as Alfred Pennyworth,  Gal Godot (Fast and the Furious series) as Wonder Woman, and Jesse Eisdenberg (The Social Network, American Ultra) as the infamous Lex Luthor.

Judging by the trailer, it seems that after the events of the Man of Steel movie, Superman is being looked at as both a hero and an “Alien Threat”, making Bruce Wayne turning into Batman to stop him.

Grayson M. is the Editor in Chief of Teh Lunchbox Publications and he hopes to see a Suicide Squad trailer next! For more news, up to date information, previews, and reviews, keep it here on tehlunchbox.wordpress.com and LIKE and FOLLOW us on Facebook, Twitter, Tumblr, YouTube, and Twitch!