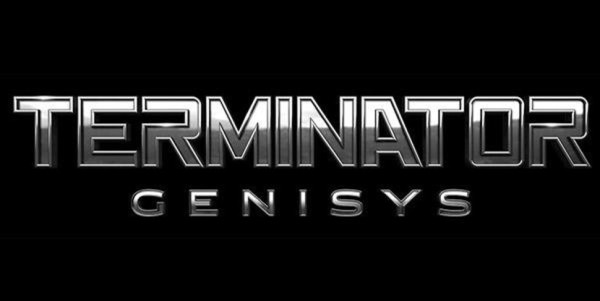 When John Connor (Jason Clarke), leader of the human resistance against Skynet, sends Kyle Reese (Jai Courtney) back to 1984 to protect his mother, Sarah (Emilia Clarke), from a Terminator assassin, an unexpected turn of events creates an altered timeline. Instead of a scared waitress, Sarah is a skilled fighter and has a Terminator guardian (Arnold Schwarzenegger) by her side. Faced with unlikely allies and dangerous new enemies, Reese sets out on an unexpected new mission: reset the future. 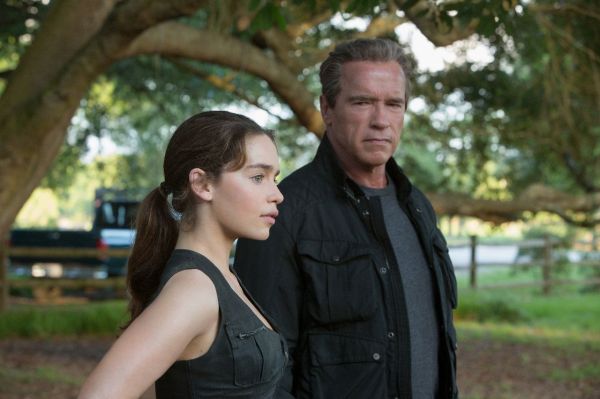 Terminator 3: Rise of the Machines

In these previous movies we had witnessed Skynet takeover and go back in time to kill Sarah and John Connor. And so far humans have the upper hand because of John Connor and Skynet knows it.

Taking a new direction, machine decides to do the unthinkable….turn John Connor into a machine. Well sorta, he’s not machine and he’s not human. He’s more.

Verdict: Terminator Genisys is a very entertaining movie that does better than the last two movies…in my opinion anyway. Now don’t get me wrong. The movie was good, but I felt that the film was lacking something and just repeating the previous films with new machines.

(Spoiler alert!!!) Hopefully the next one goes outside the box, but not so far outside to where everything is completely different and off subject… yes you read right, there is going to be a sixth Terminator! At the end of the credits they show that Skynet has been destroyed but under the rubble, deep down in the ground lies the core of Skynet. Alive and angry.

Terminator Genisys gets a 3 out of 5

+ Does a solid job on the entertainment front

+ Does have improvements compared to the previous two Terminator films

Terminator Genisys is in theaters now

Sherita M. is a contributing Editor for Teh Lunchbox Publications..Follow us on twitter@tehlunchboxpub.