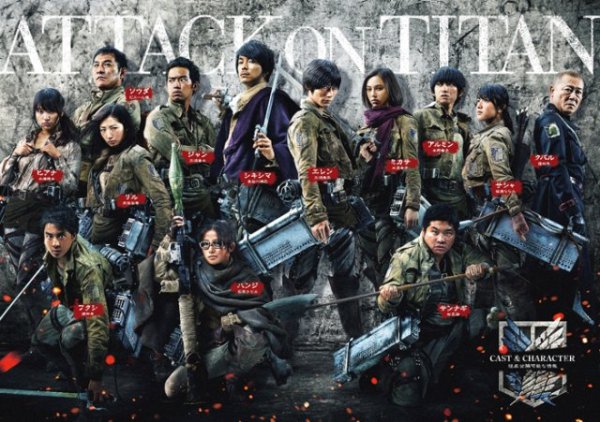 The wait for Attack on Titan’s live-action theatrical release is winding down as we get closer to the debut pf part one in theaters (in Japan anyway). Its only right to take advantage of the time left to get fans excited and with that comes a second trailer for the live-action adaptation. This time around the trailer includes subtitles and some extended scenes of the titans in all their CGI glory. For what its worth, it looks great. But don’t take my word for it when you can check out the trailer below.

Don’t know if it can get much better than that. The popularity of Attack on Titan has grown exponentially since the manga began its run in 2009, and again in anime form in 2013. Expect it to take another jump when part one opens August 1, 2015 with part two scheduled for September 19, 2015.