E3 2015, oh how alluring in concept, but lackluster in delivery. My E3 2015 Top Five was actually surprisingly easy to make because there were very few games that WOWed me that haven’t already been teased or announced. I feel E3 this year definitely didn’t have as much get up & go as last year, but E3 as a whole right now isn’t what I’m here to write about. Let’s look at the brighter picture & talk about 5 wonderful things that I enjoyed at E3 2015 (in no particular order): 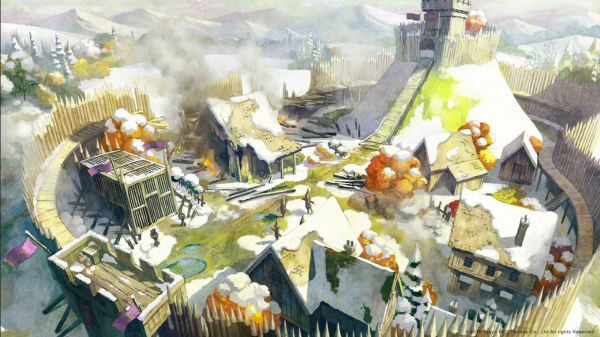 Project Setsuna was one of the key revival factors in Square Enix’s abysmal conference. Project Setsuna, only teased a minute or two, showcased out-of-this-world backdrops & a gorgeous soundtrack. Currently in production by Tokyo RPG Factory, this title looks to deliver an RPG experience for the ages! It’s definitely a must-buy for me just from the first-look alone.

Although very scarce on details, Anno 2205‘s trailer speaks bounds! A game about the exploration of space & colonizing the Moon, Anno 2205 could definitely be a game worth its salt in the upcoming year!

Even though this isn’t a brand new IP & follows along in the Super Mario RPG line of games; I’m always a sucker for how Nintendo seems to bring the characters with the Mario franchise into a whole new light, incorporating wacky, over-the-top antics with our two favorite video game brothers. With two different styles of Mario juxtaposed together; this new Mario RPG is sure to give us an experience unlike any of the other RPGs before it. This game was definitely a pleasant surprise & a breath of fresh air in the Nintendo conference. 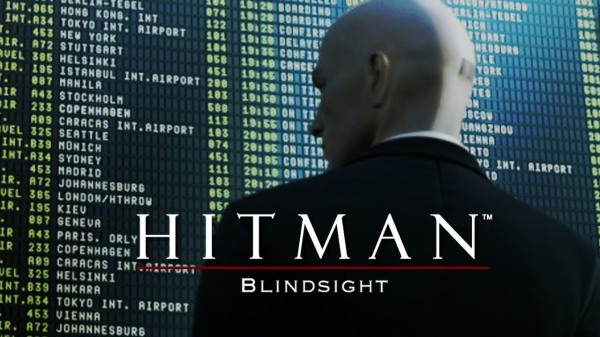 Agent 47 is at it again, with even more new ways to kill than ever before! It’s something about the thrill of the hunt, solid executions, the free range of Hitman that speaks to me. December 8th, look out everybody… I’m coming for you!

And last but certainly not least isn’t even a game… it’s Microsoft’s new gadget: the Microsoft HoloLens. Just from the special display rig done for Minecraft alone during Microsoft’s E3 conference, Microsoft HoloLens is a DAY ONE buy for me. I can only imagine the potential it has to enhance the visual interface and overall experience with video games. Microsoft HoloLens not only appeals to the hardcore gamers, but casuals as well. Free range of view, movement & control…a world literally at my fingertips & command!  Virtual reality, you gotta love it!

~And that as they say is that! Look out for all these games and more when they make their way to stores in the coming months (except Project Setsuna… no idea when that hits, but i’ll be waiting).

Michael is a contributing Editor for Teh Lunchbox Publication. Follow us on twitter@tehlunchboxpub.