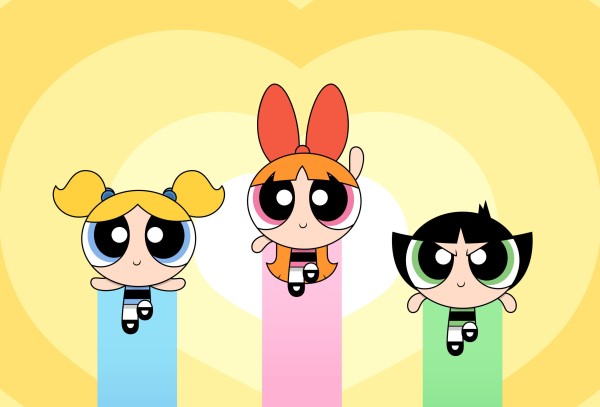 It’s no secret that Cartoon Network was testing the waters to see if fans were receptive to a return for The Powerpuff Girls when they aired the 2013 hour-long special The Powerpuff Girls: Dance Pantsed. It also didn’t take long after that to decide that the positive reception was enough to bring back the girls in 2016. 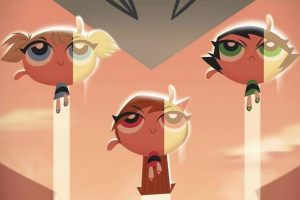 The Powerpuff Girls as they appeared in their 2013 special

Now that we have our first look at everyone’s favorite super-powered kindergartners, it looks… kinda familiar actually. It’s definitely a far cry from the CGI version of the girls used in the special and many thought that we would be seeing the look return. Instead the studio has apparently went with the original look which has been cleaned up a bit with very minor changes to their appearances.

Now the series is still a year away, but from the looks of it, the studio wants to make sure the series stays true to its original run (well, except for the voice actors). Here’s hoping the show isn’t all looks and is just as good as it was before.