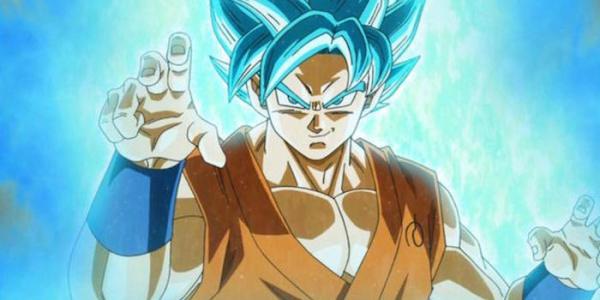 Last month news came that Dragon Ball would finally see a return to the small screen with Dragon Ball Super! Fans were excited enough to hear the good news and now it gets even better with word coming in that the series will be receiving a manga adaptation as well.

The manga will officially debut in about a month so and will be headed by Toyotaro who’s famous for creating the Dragon Ball AF fan made manga as well as the Dragon Ball Z: Resurrection ‘F’ manga. With the manga coming out a month before the anime, this makes for a perfect promotional tool for the upcoming anime in July.

The anime itself will air on Fuji TV, Sunday mornings at 9 in Japan. No official date has been set. There is also no word yet on whether the series will see an English dub. Hopefully news will come soon on both of these fronts. When it does, you’ll be able to read it here.