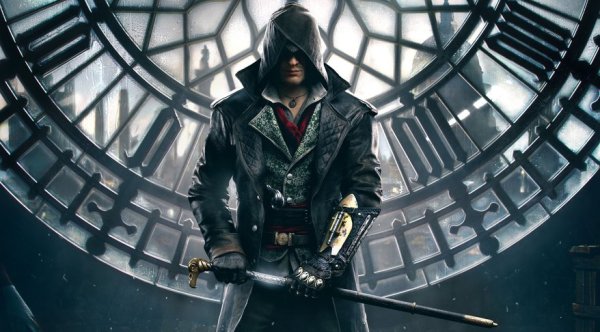 I think it is safe to say that many weren’t exactly holding their breath for the reveal of the new installment into the Assassin’s Creed (AC) franchise. Still, fans of the franchise hope for a revival of sorts and with that their hopes lie with Assassin’s Creed Syndicate. Reports came out last week that the reveal would come this week, andUbisoft did not disappoint. So lets take a look at some of the things to expect this time around.

To start off, this version will be set in Victorian London in 1868. The development team decided to focus their efforts in broadening the horizons of the environment which sees a 30% increase in the map itself in comparison to Unity. The Burroughs of the map will include the following locations: Westminster, the Strand, the City of London, Whitechapel, Southwark, and Lambeth. The Thames however will be an entry and exit point for the Empire.

Now on to main characters, which will be a role shared by twins Jacob and Evie Frye. As you should expect, both protagonist will be playable and interchangeable throughout the story (the game is single player this time around), but for the sake of the narrative of the story will restrict character choices at times. We will also see some clear differences in both characters. The only real descriptions at this point is that Jacob is the more rebellious and brazen of the two. Evie on the other hand, is seen as the more fluid “assassin style” character with her stealth movements as her main assets. With this info, it’s clear that players will be better served utilizing Jacob’s character for the hand-to-hand aspects of the game, while using Evie for stealth and recon.

The story will see the twins moving to the City from Crawley as the industrial revolution is hitting its peak. Their objective is to free the poverty-stricken community and lead a revolt against the oppressive establishment concealing the Templars. As tough as this journey may seem, you can always be sure that you will not be alone. Seminal historical figures such as Charles Dickens and Charles Darwin will be amongst your greatest allies.

There’s still more info to be released but even with that, I’m sure there will be some that are hesitant to try another AC game. Still, it seems as though Ubisoft is making a concerted effort to repair the reputation the franchise once had. Doesn’t hurt that the announcement included a debut trailer that you can look at below.

Look out for Assassin’s Creed Syndicate when it comes to Xbox One and Playstation 4 on October 23, 2015. PC will see a later autumn release date (does it really matter though).