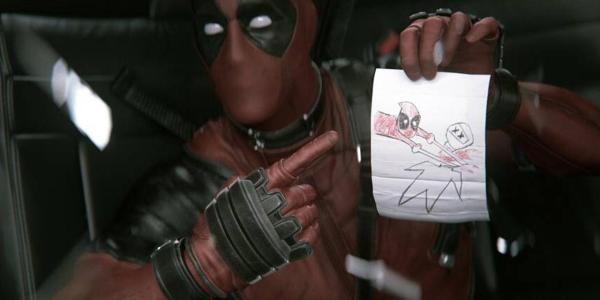 Earlier today many of us thought we had a confirmation from the studio and Ryan Reynolds (via twitter) that Deadpool got an official rating of PG-13. While on the surface it doesn’t really sound like a big issue, it has been at the core of many conversations between fans regarding the movie and how it could pull off all of the characters antics without an R rating. Most still had faith that the movie would be fine after the news hit, but that still didn’t mean that fans weren’t thinking “what if?” At least that was the sentiment until later today when an “interview” with the star of the film made its way online, but I really can’t spoil it. You’ll just have to watch the video.

Can’t say that I mind it either way, but this sure does open up some new opportunities for the film to capitalize on. Great PR move and the fans (like myself) really got a good laugh out of it.

Deadpool hacks and slashes its way to theaters on February 12, 2016.