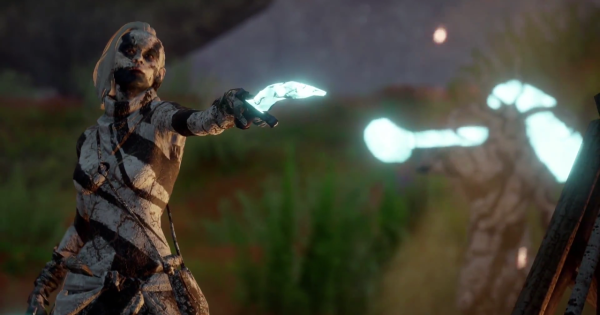 Bioware has been courteous enough to give players a little bit of insight on what to expect when they delve into the latest DLC for Dragon Age: Inquisition entitled, Jaws of Hakkon.

In addition to the usual stuff (you know, killing your enemies and collecting new armory), you’ll (in the words of Bioware) “unearth an ancient secret that could destroy the world.”

Creative Director Mike Laidlaw said “We are humbled by the game’s reception so far but are not done with the world of Thedas just yet.” He also reiterates his expectations for the DLC, saying “We hope the new DLC speaks to our dedication of growing Inquisition with meaningful and exciting new content for our fans, new and old.”

Now that that’s over, check out the trailer down below and don’t forget to download the Jaws of Hakkon DLC as it is available right now for Xbox One and PC.