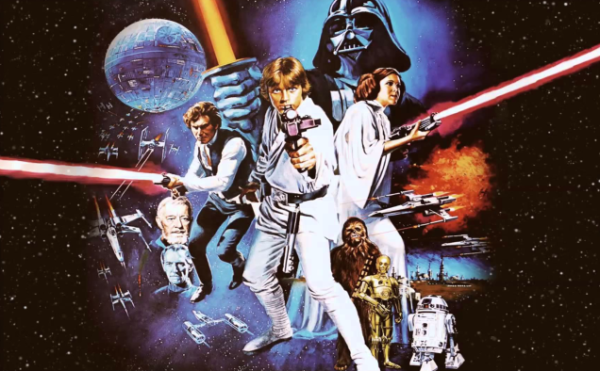 With J.J. Abrams taking care of the first of film in the upcoming Star Wars trilogy it stood to reason that fans were more than willing to give it a chance. There was also just as much intrigue from fans to find out who would take over after Abrams leaves. Well, it looks like that role will be handed to Rian Johnson (at least for the next film). This is a pretty stunning choice for a director and writer as his work includes films like Looper and Brick. To go along with his work in film, he also has a tremendous track record in television with his work on AMC’s Breaking Bad. Specifically, his work on the episode “Ozymandias” is heralded by many (including Vince Gilligan himself) to 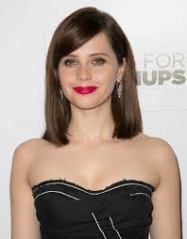 The news didn’t end there as the first of many Star Wars stand-alone films will be titled Rogue One. The film will be directed by Gareth Edwards (Godzilla) and written by Academy Award nominee Chris Weitz (Cinderella, About A Boy). The first of actors to be signed on to the project will be another Academy Award nominee in Felicity Jones who dazzled in her role as Jane Hawking in the movie The Theory of Everything. This film will be released on December 16, 2016; which means we’ll get two Star Wars films in a span of about five months. As a huge Star Wars fan, that makes me very happy and I should hope that I am not alone.