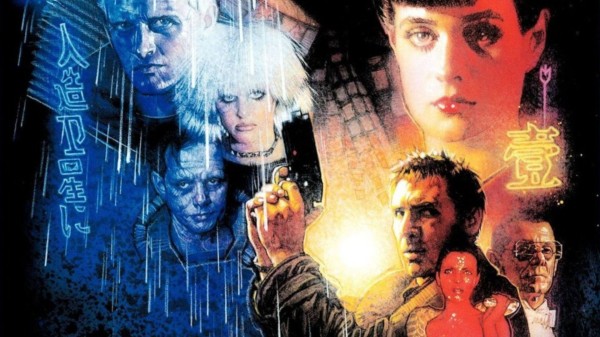 It seems as though the sequel to the classic 1982 sci-fi adventure will continue under someone other than Riddley Scott. With Prometheus 2 on its way (yes there is still one being made), it sounds like Scott has a lot on his plate so this project will be left in the hands of Oscar nominated director Denis Villeneuve whose work includes films such as Prisoners and Incendies.

You can read some excerpts from the press release below.

“Harrison Ford will reprise his celebrated role of Rick Deckard in the sequel to Alcon Entertainment’s BLADE RUNNER and Academy Award nominee Denis Villeneuve to (Prisoners, Incendies) is in negotiations to direct, it was announced by Alcon co-founders and co-CEO’s Andrew Kosove and Broderick Johnson. Film is scheduled to start principle photography in summer of 2016.”

“Alcon Entertainment acquired the film, television and ancillary franchise rights to BLADE RUNNER in 2011 from producer Bud Yorkin to produce prequels and sequels to the iconic science-fiction thriller. Yorkin will serve as a producer on the sequel along with Kosove and Johnson. Cynthia Sikes Yorkin will co-produce. Frank Giustra and Tim Gamble, CEO’s of Thunderbird Films, will serve as executive producers.”

Oh, I guess I forgot to mention that Harrison Ford will be returning to the role of Rick Deckard cause that also seems really important too. So I guess It’s more than apparent that the movie will be set some time (decades more than likely) after the original. While I’m not really sure a beloved film such as this needs a sequel, I know I would not mind seeing what else could be explored in the story.